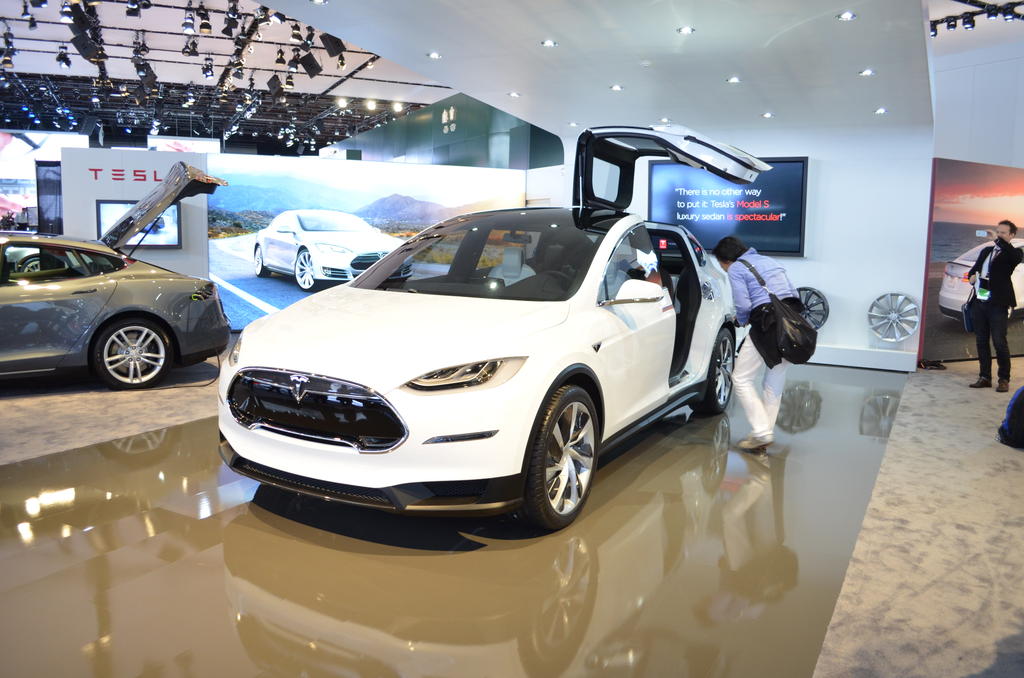 See inside the Tesla Factory

Great educational video on the Tesla S factory – Care of Mega factories on the Nat Geo Channel on YouTube.

Has some fab views of the old Toyota factory in Freemont just outside Silicon Valley that has been transformed into a gleaming white shrine to electric cars. A vision that Steve Jobs would have loved.

Shows a top range of 480 Km from the powertrain and battery pack. They combine 7,000 small AA cell type batteries into one large pack.

The car can be recharged at a rate equal to 100Km per hour of charge.

Tesla Motors just has announced Euro pricing for the Model S for Europe that is set to go on sale over here early next year.

Speaking on the Tesla Blog, Tesla vice president George Blankenship revealed that the company is using a transparent approach to European pricing, making no more profit per car than it does in the U.S.

Signature models, arriving in the Spring, cost €101,400, and Signature Performance cars will be €110,950. All prices are before local incentives, and inclusive of purchase tax.

That purchase tax, plus a slight price increase to account for transport costs, import duties and other costs relevant to individual European countries (plus exchange rates) explains the large price difference between European and U.S. pricing. U.S. pricing starts at $67,400 for the 60 kWh model.

Blankenship also confirmed that the 40 kWh model won’t be available in Europe, at least initially–Tesla may choose to sell it in Europe at a later date.

Tesla will also offer deductions of €1,700 ($2,250) to buyers who already hold a Model S reservation in Europe, or plan to do so by the end of December. Buyers will need to finalize their order within four weeks of receiving their “Invitation to Configure” from Tesla. 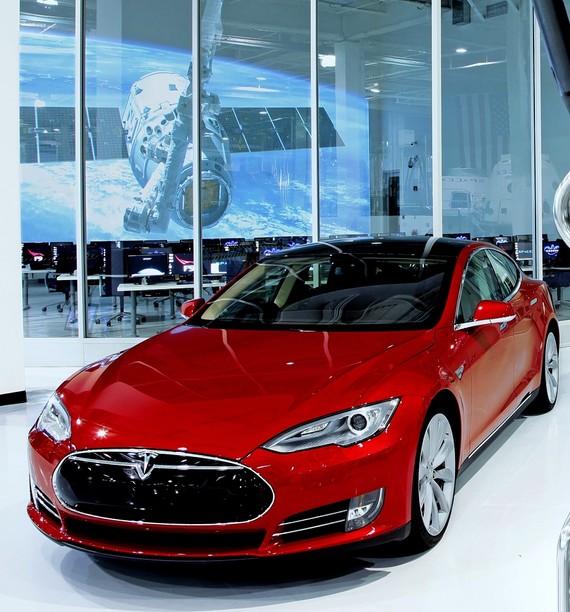 The latest Tesla to hit the streets in now close to available and has been reviewed by a number of motoroing journalists. One such review is in the Wall St Journal where Dan Neil gives it a super write up. Dan is no fool having been a contributing editor to Car & Driver. Read Review here The S is a high performance salon car that looks like a Jaguar. The Signature model is powered by a 416 HP AC motor that produces a nice little 443 pounds-feet of torque bringing 60 MPH up in 4.4 seconds from standstill.

The four door gives plenty of room and looks great. The battery pack accounts for 30% of the vehicles total weight of 4,650 pounds.

As a company Tesla has grown from strength to strength. It starting be building an electric 2 seater base don a Lotus. It acquired the Fremont CA plant  that was a GM/Toyota JV proving the company with an instant car factory. The S is defiantly a real Tesla car. With an EV the designers have the ability to try things that folks with a IC power plant just cant do. There is no engine to go under the bonnet and the need for a radiator is greatly reduced giving far more options for sexier looks. 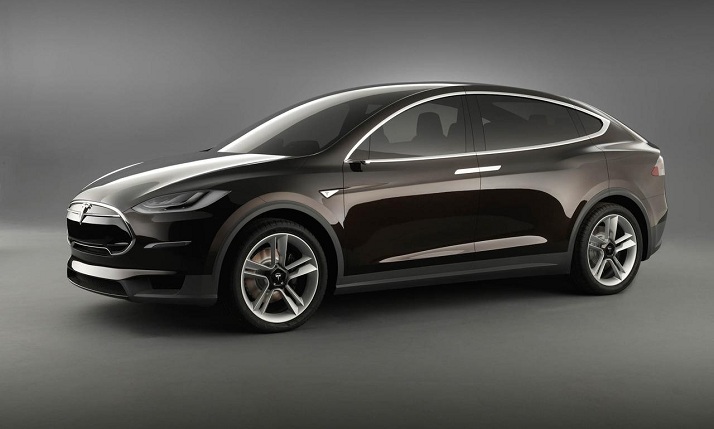