Musk tweets Europe will be 100% covered for Supercharging

Tesla Model 3s are expected to land in Europe early in the new year. To increase awareness of the Tesla proprietary supercharging network Elon Musk revealed via Twitter that Tesla is planning a Supercharger expansion that will cover “100 percent of Europe…From Ireland to Kiev, from Norway to Turkey,” he added, in response to a tweet that some parts of Ireland are badly in need of Superchargers.
The automaker started preparing the Model 3 for European markets in November, displaying it in showrooms in various countries across the continent. That time, the company also said that the vehicle’s European version will come equipped with Combined Charging System (CCS) fast charging-compatible ports. In addition, Tesla said it will upgrade its existing Superchargers in the continent with CCS plugs before Model 3 arrives. 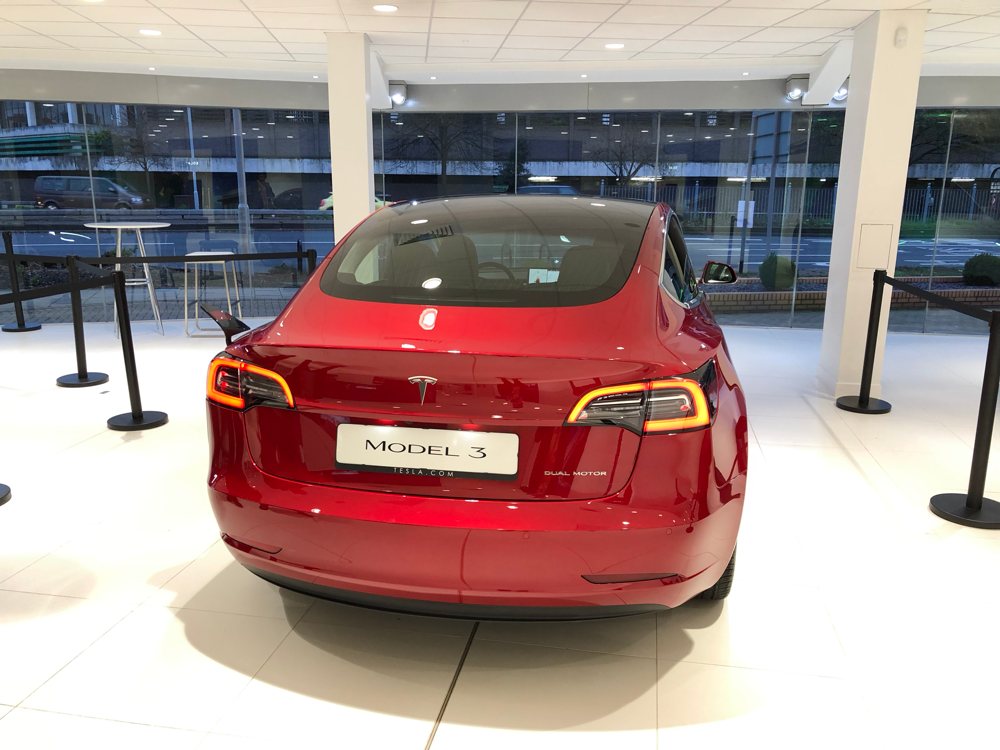 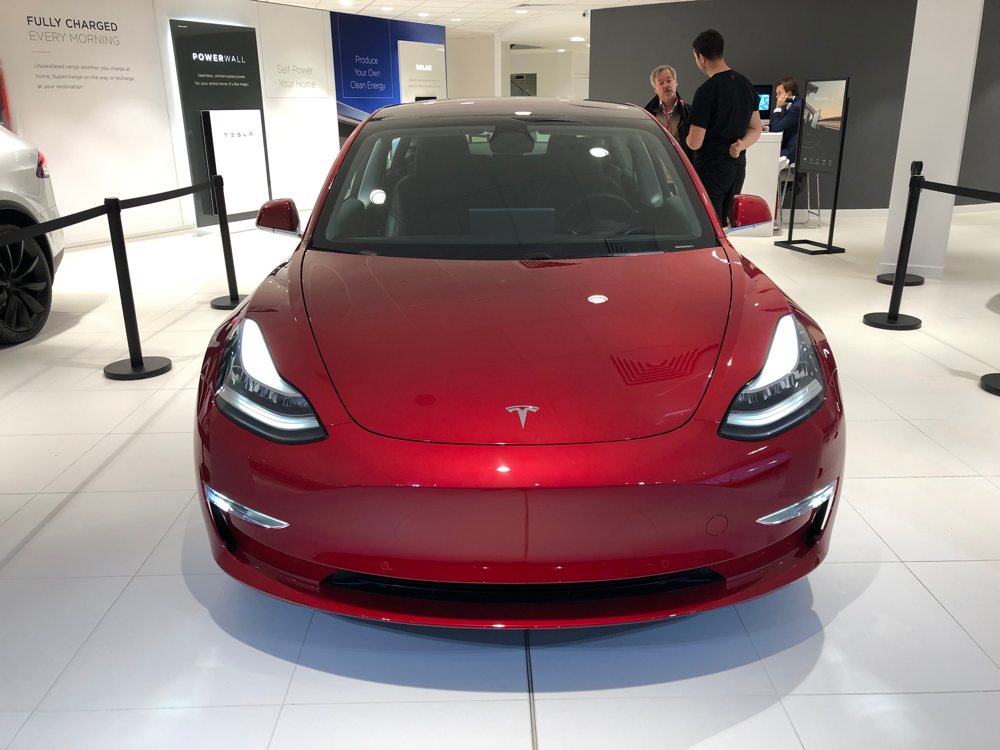 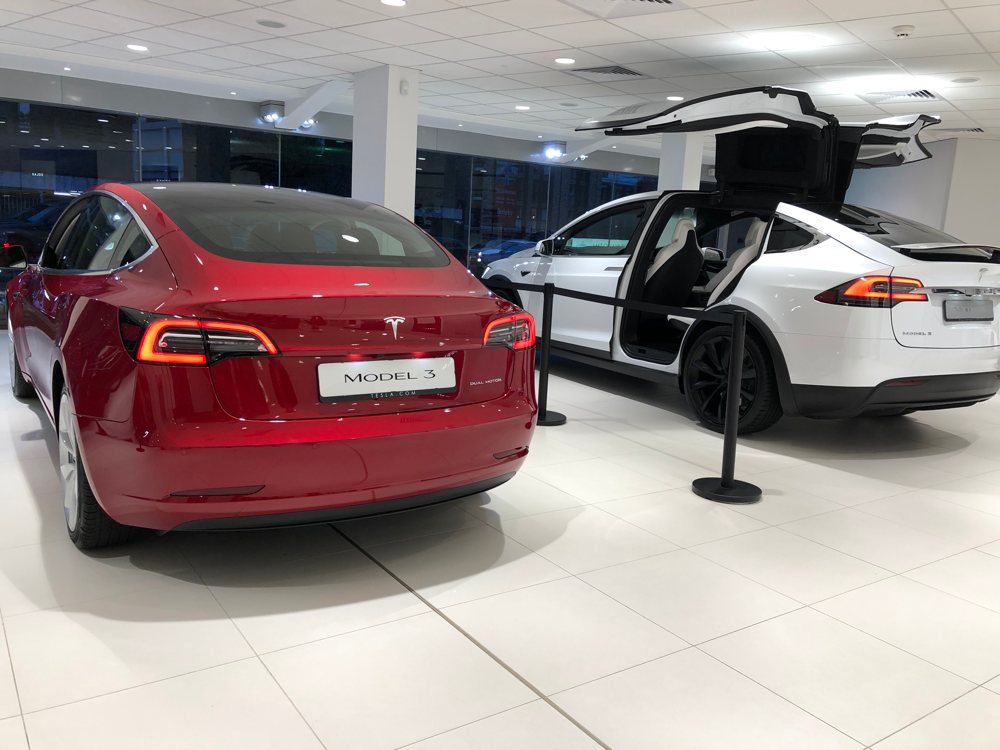 If the company plans to retrofit existing Superchargers with Combined Charging System (CCS) plugs, then the new installations might already come with them from the get-go. Since CCS technology is commonly used for EVs in Europe, people wondered whether Tesla intends to open up its network to other companies’ vehicles. Tesla’s head of global charging infrastructure, Drew Bennett, said the company has been talking to other automakers, but there are no concrete plans just yet.
The Combined Charging System (CCS) covers charging electric vehicles using the Combo 1 and Combo 2 connectors at up to 80 or 350 kilowatts respectively. These two connectors are extensions of the Type 1 and Type 2 connectors, with two additional direct current (DC) contacts to allow high-power DC fast charging.
As usual the EV industry is making charging systems and standards as clear as mud. The EC is trying to impose standards for manufactures and charging stations while the industry, especially Tesla is pushing high-speed charging as a proprietary and unique selling points.