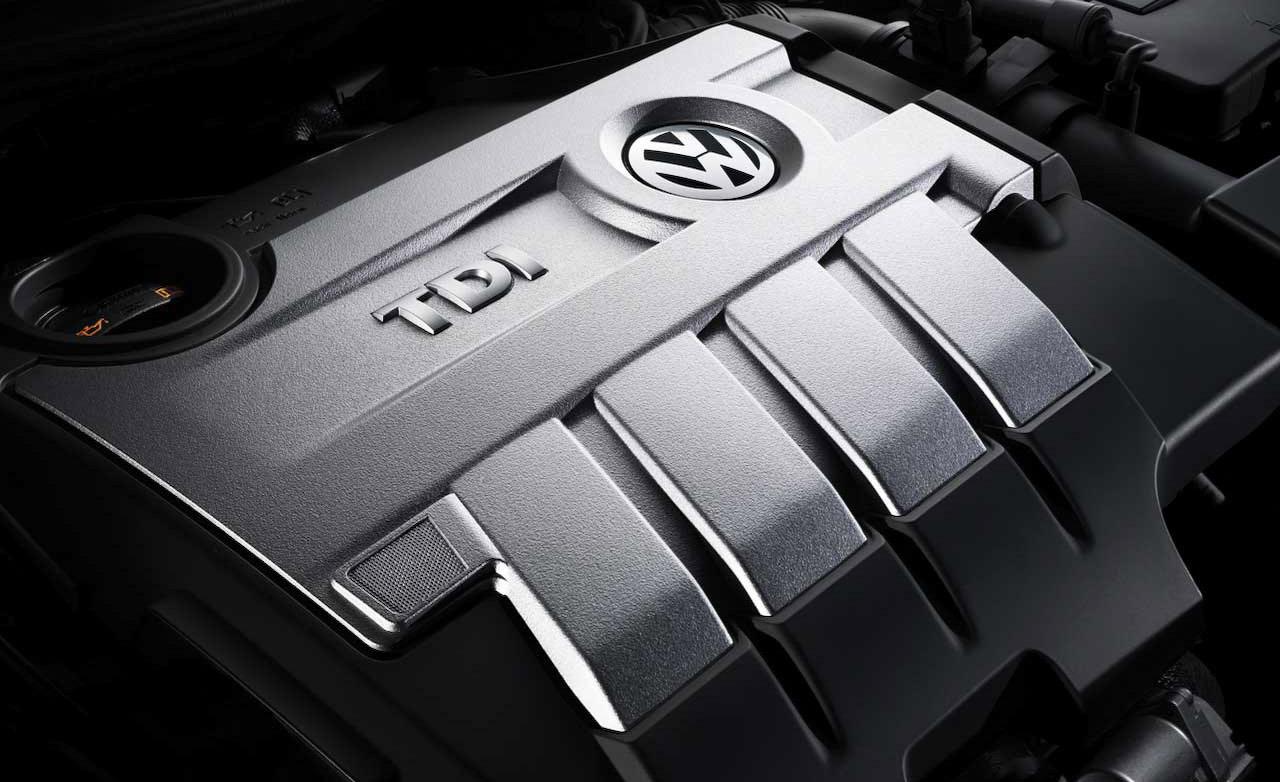 It seem that the VW Group will not offer compensation to European customers who bought a diesel car with “cheat” software, taking a different tack from in the U.S. where the automaker will provide a goodwill package worth $1,000 to affected owners.

In Europe, the automaker will tailor a package of measures to ensure that owners of cars are inconvenienced as little as possible when their vehicles are recalled for fixes to make them compliant with type approval regulations, a VW spokesman said.

“Financial compensation will exclusively be offered to customers in the U.S. and Canada,” the VW spokesman claimed.

The automaker has admitted that up to 11 million diesels models sold worldwide by its VW, Audi, Skoda, Seat and VW commercial van brands may have engine management software that was manipulated to fool official tests for harmful NOx emissions.

About 8.5 million cars in Europe are affected compared with 482,000 in the U.S. where owners are receiving a $500 prepaid Visa card, a second prepaid card worth $500 that can be redeemed at VW dealerships and three years of 24-hour roadside assistance.

VW says U.S. customers with rigged cars deserve compensation because they bought a vehicle specifically advertised as a “clean diesel.” In the U.S., customers were investing in a niche technology compared with Europe where more than half of new cars sold are diesels, the company argues.

U.S. customers also pay more to run a diesel car because the diesel fuel costs more than gasoline whereas European buyers receive tax benefits and, in some countries, pay less for diesel fuel than for gasoline.

VW believes that European customers will be less inconvenienced by the scandal because plans for an EU-wide recall of the affected cars will soon be finalized. In the U.S. discussions with authorities over a proposed solution are at a less advanced stage.

With so many rigged cars on European roads, it would cost VW a huge amount to compensate customers in the same way as in the U.S. A prepaid Visa card and voucher worth a combined 1,000 euros offered to each owner would amount to 8.5 billion euros.

VW has previously said it expects to have issues relating to the recall of cars with EA 189 engines clarified by the end of the month or middle of December at the latest.

VW has developed a fix for all the engine family’s displacements except the 1.2-liter version. That fix should come soon and will amount to a software adjustment, he said.

VW will embark on one of the biggest recalls in European automotive history after the Germany motor transport authority (KBA) approved the automaker’s proposed fixes. The KBA’s decision is likely to be accepted by all 28 EU nations. Each EU country has authority to give type approval but once a car is approved in one country, its certification is valid through the EU.

Sound like the US legal system is more of a concern to VW than the European one. US drives to receive $1,000 of cash and coupons while we receive zip.