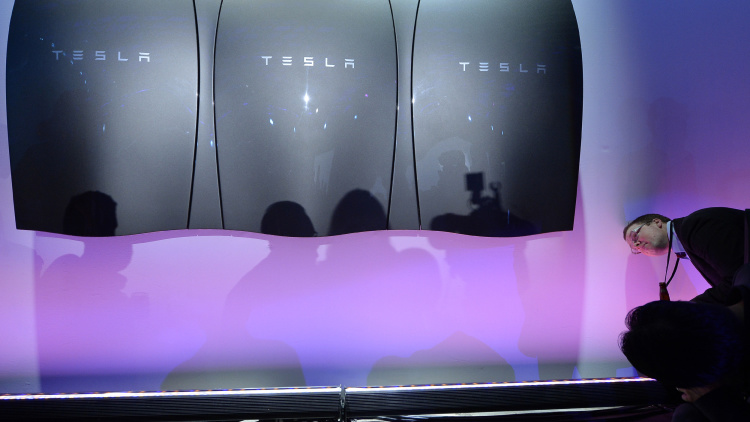 An interesting report from Lazard and covered in the FT confirms what we have known for some time. The cost of battery storage is falling so quickly that they are becoming an increasingly viable option to support the stability of power grids with distributed generation.

Power storage has been exceedingly expensive and complex, however battery storage is a now at an economical cost which enable its use especially for wind and solar generation to be more effective.

Lazards believe that within five years the price of batteries well fall to the point that they will be competitive against fossil fuel power generation backup systems.

Tesla with its gigafactory investment and its power wall Storage facility is one of the companies leading this charge.

“Power grid applications were grade school science projects a few years ago. They are much more real now.”

The need for electricity storage has grown along with the use of renewable energy. Onshore wind and solar power in sunny areas are now competitive with conventional coal and gas-fired electricity generation even without subsidies, according to Lazard.

However, because their output is not consistent through the day, and cannot be called on whenever needed, they have to be supported by other power sources. These are typically gas-fired “peaker” plants, which cost more to run than the most efficient generation and are used only when demand is highest.

Batteries are still typically more expensive than peaker plants for uses such as supporting the grid at times of strain or backing up renewable energy, but Lazard expects that in five years’ time they will be generally competitive options even without any subsidies or tax breaks.

New electricity storage installed on to the grid to support wind and solar power is likely to grow more than 60-fold from 196 megawatts of capacity this year to 12,700MW in 2025, according to Navigant, a research firm.

Battery storage makes it easier to increase the contribution made by renewables and can be deployed quicker and cheaper and building new gas fires power stations. Battery storage can also be modular as additional kilowatt-hour storage units can be added as demand increases, unlike adding capacity to a power station.

Are these the best 5 cars to win at a Casino?