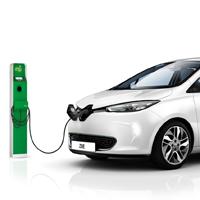 Not many people know that Nissan and Renault are joined at the hip with a global alliance and interwoven stock ownership. The alliance also recently acquired a significant stake in Mitsubishi, the producer of the best selling Plug In vehicle in Europe. So it is no great surprise that Renault and Nissan will build the next Zoe and Leaf electric cars on a new common platform.

Carlos Ghosn, CEO of Renault and Nissan, has been pushing the alliance partners to intensify cooperation to achieve economies of scale.

He also declined to give a timescale for the launch of the new Leaf and Zoe, but said it will happen after a Leaf facelift planned in 2018.

French media reports said the Zoe will be the first Renault-Nissan alliance model to use the new EV architecture, but not before 2020. 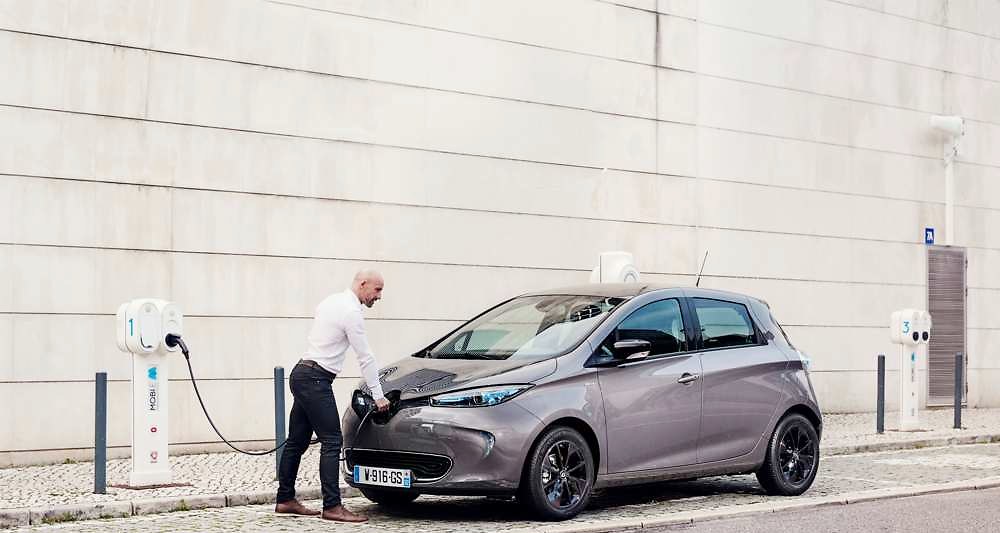 Renault and Nissan might continue to use different battery cells but no decision has been taken, Deboeuf told reporters at a media event in Paris. The Leaf uses in-house, comparatively low-density LMO lithium chemistry. Renault buys cells from LG Chem. Nissan has not decided whether to continue to produce its own cells or buy them.

Renault has just introduced an upgraded Zoe with a range on a single charge of 400 km (250 miles) under the European NEDC testing procedure, up from 240 km. The Zoe has new lithium-ion pouch cells from LG that have nearly doubled the Zoe’s energy rating to 41 kilowatt hours from 22 kWh. The Leaf has a 30 kWh power rating and a range of up to 250 km.

Deboeuf rebuffed criticism that Renault and Nissan still share too little in terms of platforms and powertrains despite 18 years of partnership.

The next Nissan Leaf will share a platform with the Renault Zoe. The current Leaf is shown.

He said that the decision to develop a new model is taken about 10 years before its market launch so product cycles between the two automakers need a long time to be completely aligned.

Deboeuf said Renault and Nissan will not share automatic transmissions but this differentiation is because of customer preferences rather than technical considerations.

We look forward to testing the new Zoe.