by Alastair on January 6, 2017 in BMW, Racing
BMW has announced that it will work closely with the Andretti team in the FIA Formula E Championship – the fully-electric city street racing series. As a partner of Andretti Formula E, BMW Motorsport will work closely with the team in order to familiarise itself with the series and to check the possibility of a works involvement in the future.

The cooperation with Andretti Formula E is initially set to run for two seasons. It incorporates cooperation at an engineering level and the mutual use of resources. Depending on the general development of the championship, a works involvement is envisaged in season five (2018/19), provided the conditions and circumstances are right.
Klaus Frohlich, Member of the Board of Management of BMW AG, Development, said:

“The strategic realignment of the motorsport activities is a strong commitment to motorsport on the part of our company. It will remain a cornerstone within the BMW Group in the future. Everyone knows that BMW and motorsport are intrinsically linked. The commitments allow us to demonstrate our expertise in the areas of technology and integration on international platforms, including the world’s leading racing series for electric mobility. Electric mobility will continue to grow in importance. In the last 10 years, we have established a leading position in the automobile industry in this field with BMW i. Through our partnership with Andretti Formula E in the FIA Formula E Championship, we will now additionally see a close interaction between motor racing and production development in our company, from which both departments will benefit.”

As part of this commitment, BMW Motorsport will provide its works driver Antonio Felix da Costa to Andretti. The Portuguese, who has featured on the top step of the DTM podium with BMW was the winner of the Buenos Aires ePrix in season one, and will contest the entire 2016/17 FIA Formula E Championship.
BMW Motorsport Director Jens Marquardt, said:

“The commitment in Formula E sees us forge new paths and demonstrate our expertise in the field of electric mobility. Over the coming years, the cooperation with Andretti Formula E will primarily focus on familiarising ourselves with the procedures and processes, and on intensifying our knowledge. Our works driver Antonio Felix da Costa will be in action behind the wheel. A works involvement is then conceivable as of the series’ fifth season. The premise for all these steps is the further positive development of the series, which includes increasing the capacity of the batteries, for example.”

BMW i, which has supplied the Qualcomm Safety Car, medical car and rescue vehicles for the first two seasons, remains the Official Vehicle Partner for the Formula E all electric racing series. 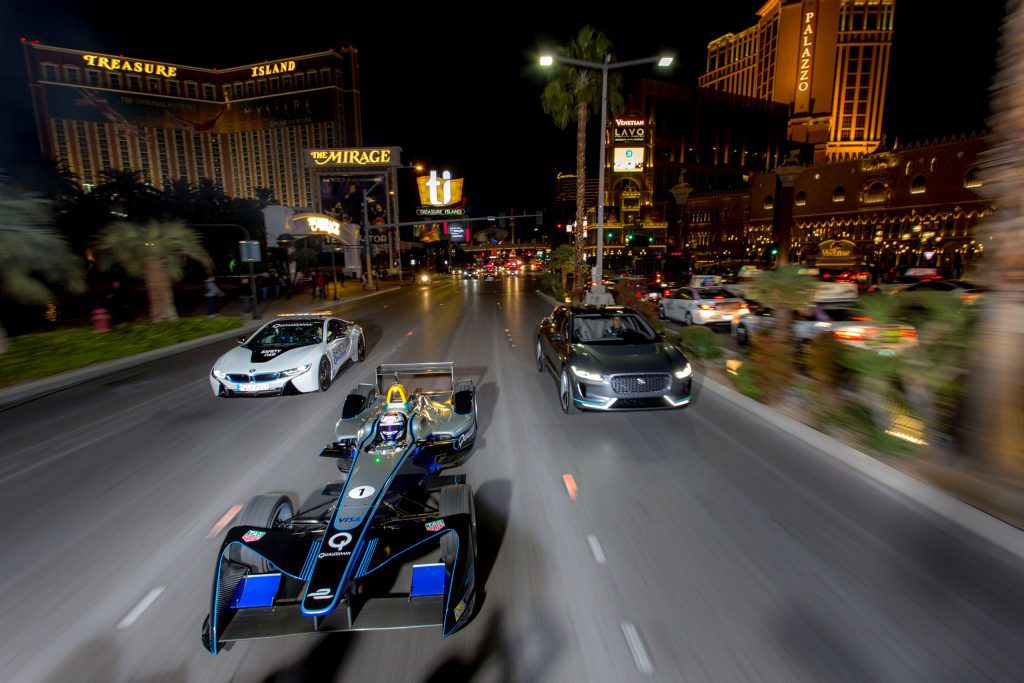