Tesla Model 3 has a solid September in Europe

by Alastair Dodwell on October 29, 2020 in EV News, Sales and marketing

September was a record sales month for Tesla in Europe with over 16,000 Model 3 cars delivered to customers. 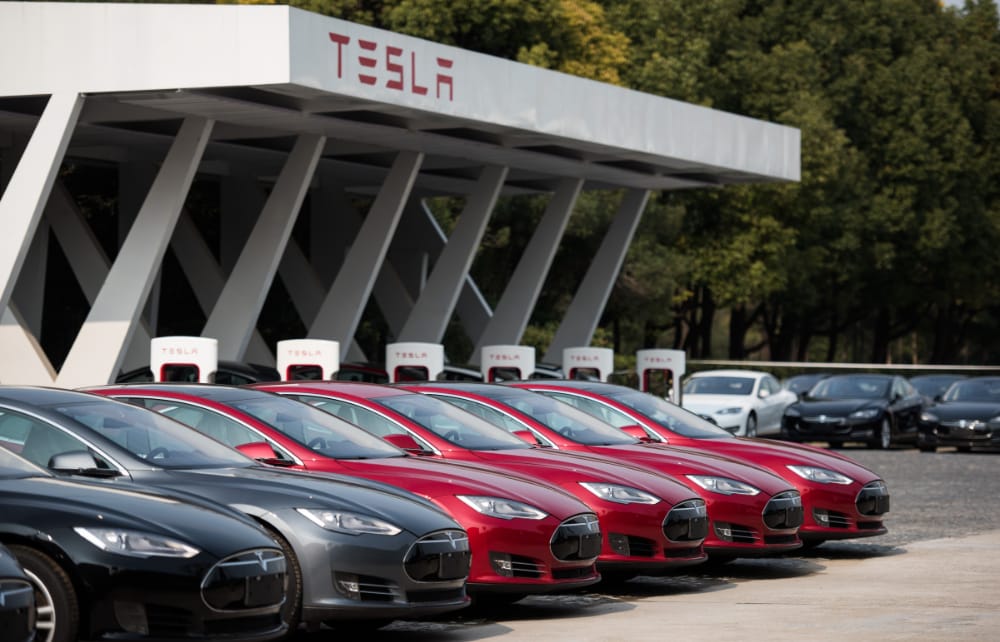 #1 Tesla Model 3 – The model 3 returned to form in a high tide month, by having 16,125 deliveries last month, a new Year Best. For September, the Model 3 main markets were the UK (4,800 units), Germany (2,776), Norway (1,116 units, new year best) and France (1,083). While October will see the Model 3 having a slow month, November should bring the sedan back into the first positions again (maybe with the help of the Made-in-China SR version?), while December could bring another Best Seller title.

#2 Renault Zoe – September brought a record 11,026 deliveries to the French model, with Renault going all in and milking its EV until the last drop, in order to keep five-digit scores until the end of the year and recover the European Best Seller title. Last month, the main market was Germany (3,603 units, new record), followed by France (2,878), the UK (1,800 units, new record) and Italy (676). For the coming months, expect the Zoe to continue on the top positions, running with the Tesla Model 3 and VW ID.3 for the leadership.

#3 Volkswagen ID.3 – After months (years?) of anticipation, the 2021 Best Selling EV in Europe has finally landed, having delivered the first 8,571 registrations, surely the first of several (hundreds of) thousands. Volkswagen’s new MEB EV main markets for September delivery were Norway (1,989 units), Germany (1,771) and the UK (650), with France (616) and The Netherlands (609) not far off. Expect VW’s new baby to become a familiar face in the medal positions, running with the Tesla Model 3 and Renault Zoe for the monthly Best Seller titles.

#4 Hyundai Kona EV – Chronically limited by production constraints, Hyundai has finally opened the flood gates for its small crossover, thanks to the Czech plant production, scoring a record 6,143 deliveries in Super-September and allowing another Top 5 standing. After the waiting list being finally emptied (in October?), we will finally start to see the real demand level of the small crossover (3,000/month?). Back to last month performance, the UK was the best market for the Hyundai nameplate, with a record 1,800 deliveries, followed by Germany (1,526 units) and France (559).

#5 Mercedes A250e – PHEV. Thanks to competitive pricing (for a Premium brand), usable electric range (64 kms / 40 mi WLTP), and even CCS availability, the compact Mercedes has become the maker star player, with September registering a record 4,772 units, it’s 3rd record performance in a row, with the biggest market being the UK (1,900 units, a new record), followed by Germany, with 1,404 registrations, and France (382 units, new record). Is this the future of plugin hybrid models?

All of the 16,125 Model 3s that made their way to new European owners were manufactured at Tesla’s Fremont production plant in Northern California. However, some of the October and November deliveries will come from Tesla’s Giga Shanghai plant in China, which will supply the continent with all-electric sedans in the coming months. A shipment of 7,000 Model 3 units started their journet from China to Europe earlier this week.