In other news Porsche has attacked Australia’s Northern Territory over a plan  to impose speed limits along stretches of an outback highway  where drivers can currently go as fast as they like. 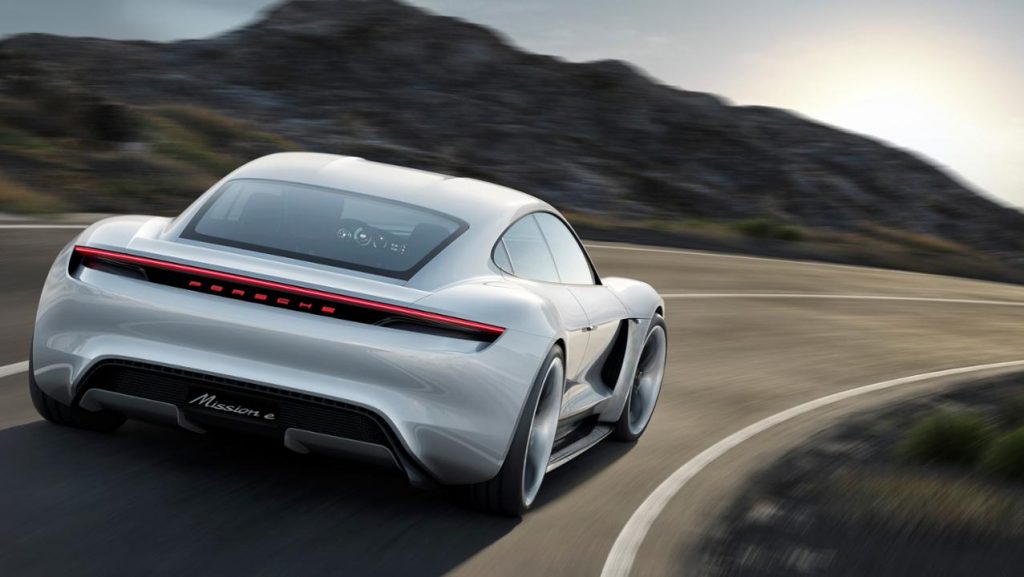 Accusing the territory’s government of creating a “nanny state”, Porsche said the plan to introduce a speed limit of 81 miles (130 kilometres) per hour would damage the territory’s reputation and discourage international car firms from using the highway to test  vehicles and film advertisements.

“It seems the Northern Territory government is doing its best to deter international car companies from coming to Australia to spend money and invest in the local economy,” Paul Ellis, Porsche’s director of public relations, told ABC News.
“Speed does not kill, bad driving kills. It is just a shame we’ve taken a nanny state approach.”

The Aussie Labor government, which won a landslide election victory two weeks ago, has  pledged to reintroduce speed limits along a 200-mile stretch of the Stuart Highway, north of the central Australian city of Alice Springs.
Its proposed speed limit is higher than the maximum of 68 miles (110 kilometres) per hour in other parts of the country.

Medical experts have backed the move, saying the unrestricted speeds increased the chances of serious accidents.
However, supports of the open limit say it reduces journey times and prevents fatigue-related accidents.
Government figures showed that more people died on the highway after speed limits were initially introduced in 2007; the limits were removed gradually from 2014.
Back to Montana.