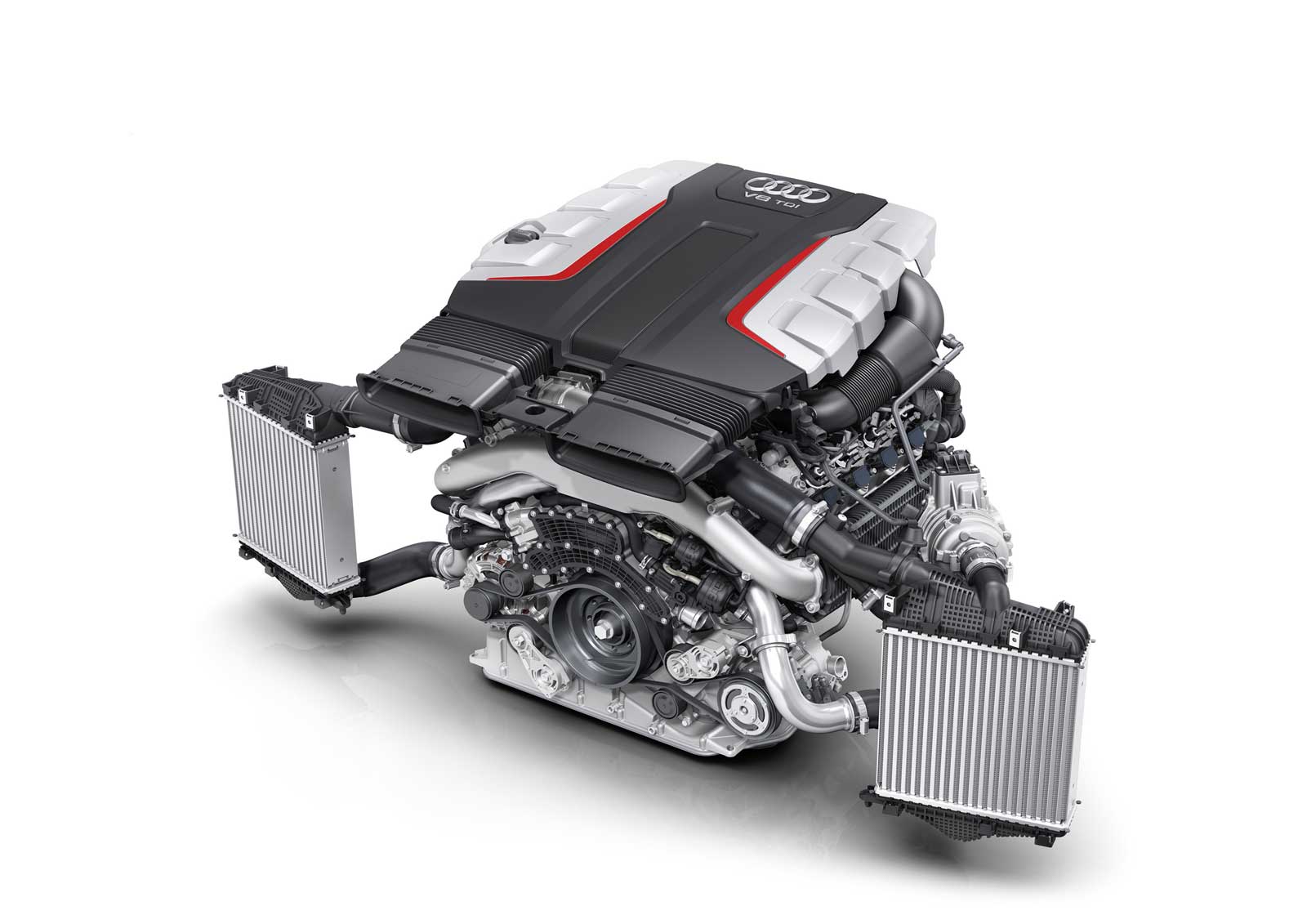 Upping the volts will make hybrid cars much cheaper: Interesting article from the Economist on car voltage systems.

VOLTAGE is to electricity what pressure is to water: the more you have of it the more oomph you get. That is why electrical power lines work at high voltage. In the 1950s carmakers needed extra oomph of this sort to start the powerful high-compression engines then being introduced, so they increased the voltage of their vehicles’ electrical systems from six to 12. Now voltages are going up again—to 48.

One reason is that cars are packed with more and more components, demanding more and more electrical power. A modern vehicle may have as many as 150 electric motors. But there is a second reason for the increase, too. Extra voltage lets engineers design cars in novel ways that boost engine output and efficiency. This can be used to make hybrids on the cheap (some people call them “mild hybrids”). These employ a combination of electric motors and combustion engines to cut both fuel consumption and polluting emissions. 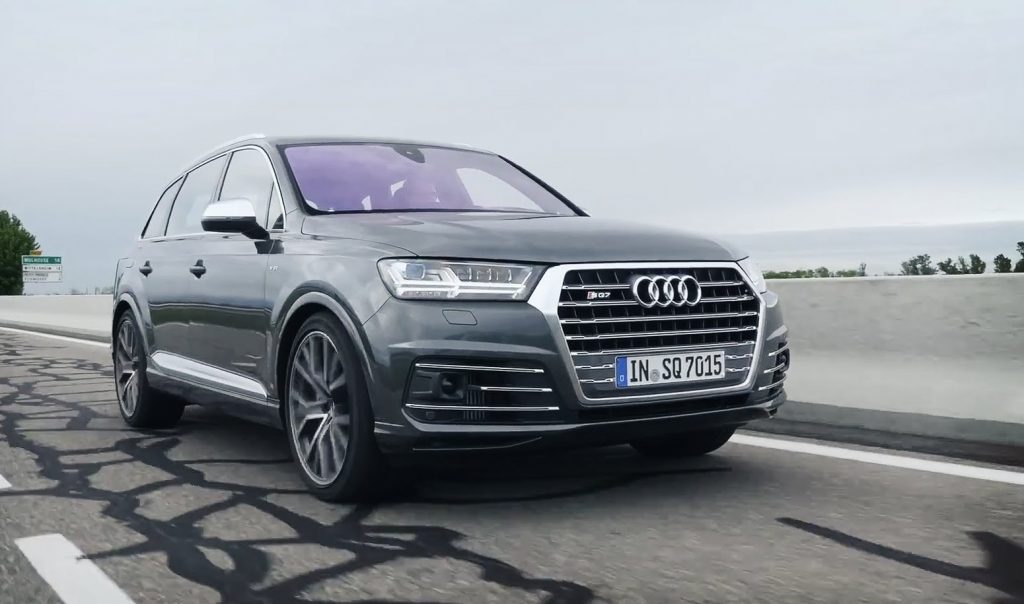 The first production car to use 48 volts is the SQ7, a new luxury sports-utility vehicle made by Audi, a German firm, part of the Volkswagen Group. It is not a hybrid, but it employs an electrically driven 48-volt turbine to force extra air into the engine when a spurt of power is needed. This provides a faster response than a turbocharger, which is operated by the vehicle’s exhaust gases. The car also has a 48-volt active suspension. Again, this improves response time, permitting faster action from the electric motors that control how the vehicle rolls on corners.

The hybrid possibilities of high voltage are shown by an experimental Ford Focus being put through its paces by the Advanced Diesel-Electric Powertrain (ADEPT) consortium, in Britain. ADEPT, which includes Ford itself, Ricardo, an engineering consultancy, the University of Nottingham and others, uses 48 volts to power components ranging from the water pump to an electric turbine. One of the test vehicle’s most important features, though, is its water-cooled starter. Many cars use stop-start technology, which saves fuel by switching the engine off when the vehicle is stationary. To reignite as soon as the driver is ready to move off again requires a powerful, fast-acting starter. Twelve-volt starters can struggle, particularly when attached to heavier diesel engines.

Smart Hybrids
Improving stop-start performance is, however, only part of the picture. During braking the starter can act as a generator to recover a vehicle’s kinetic energy—a crucial feature of hybrid technology. Here, 48-volt circuitry’s energy-handling oomph helps again. In this case it comes from a lead-carbon battery, which can charge and discharge faster than the lead-acid variety used for standard 12-volt systems. Both the Focus and the SQ7 use 12-volt systems as well, and so require two batteries (the Audi’s 48 volts come from a lithium-ion battery). Secondary 12-volt systems are likely to remain for less demanding devices, such as lighting and stereos, until production volumes increase sufficiently for more parts of a car to migrate to 48 volts.

The Focus, though, has one more important trick. It can draw on some of the 48-volt battery’s power for “torque-assist”, in which the starter acts as a supplementary motor, helping the car accelerate. This not only gives a better ride, it also makes the car less polluting by reducing emissions, including nitrogen oxides.

These gases, known collectively as NOX, are created by the heat-driven reaction together of air’s two principal components, nitrogen and oxygen, during combustion. NOX emissions both cause and aggravate respiratory diseases. Paradoxically, they can be the product of what is normally a good thing, a lean-burning, efficient engine. In demanding driving conditions, such as periods of acceleration, lean-burning engines can burn a bit too lean. That means less fuel than is ideally required is supplied to their combustion chambers. Since one of fuel’s side-effects is to cool the engine, this can cause the engine to heat up and thus encourage NOX formation. By helping turn the engine during acceleration, torque-assist stops this over-lean running, thus reducing emissions of NOX.

There are yet more things a higher voltage can provide, says Nick Pascoe, the boss of Controlled Power Technologies, an ADEPT member that makes the Focus’s starter. One is coasting. Once a car is cruising at a constant speed, torque-assist alone might be enough to keep it there. Moreover, it allows smaller engines to be used. A turbocharged 1.5-litre engine today can already produce power equivalent to that of an older 2-litre unit. With 48 volts the same power would, according to Mr Pascoe, be available with just a 1-litre engine. On top of this, instead of using an automatic gearbox stuffed with all the gubbins for nine speeds, as some now are, a car could have fewer gears and use torque-assist to fill the gaps. Smaller engines and gearboxes save weight, and would therefore reduce fuel consumption and associated emissions.

Exactly how well ADEPT’s Focus performs will be announced soon, but it is expected to cut fuel consumption by 10-12% compared with even the most frugal cars in its class. In volume production the 48-volt systems it runs on would be significantly smaller and cheaper than those needed to build full hybrids, which use large and costly battery packs. When it comes to better fuel economy and lower emissions, some in the car industry reckon mild hybrids could yield 70% of the benefits of a full hybrid (even as those cars switch to 48 volts) at 30% of the cost.

Most carmakers and their suppliers are now working on 48-volt systems. Delphi, a Michigan-based group that is one of the world’s largest suppliers of automotive parts, thinks mild hybrids could cut CO2 emissions by 15-20%. Delphi expects that, by 2025, one in every ten cars sold around the world will be a 48-volt mild hybrid. Upping the volts, then, will make motoring much greener.