The jury at Car of the Year 2014 or CotY 14, as they say has trimmed the initial long list to a short list that contains two electric cars: The BMW i3 and Tesla Model S.

For this voting phase, each juror selected seven candidates in a simple vote, and the ones with most votes comprise the group of seven Nominees 2014. Now the Jury will focus only on those models, and will be conducting tests near Paris next February, prior to the final vote and  the announcement of the winner in Geneva on March 3rd, 2014.

The seven finalists include regular cars as Citroën C4 Picasso, Mazda3, Peugeot 308 and Skoda Octavia along with the extra-luxury vehicle Mercedes S-class, and full electric BMW i3 and the Tesla S.

Established in 1964, the European Car of the Year award was set up to celebrate a “single, decisive winner” each year among all new cars in Europe. 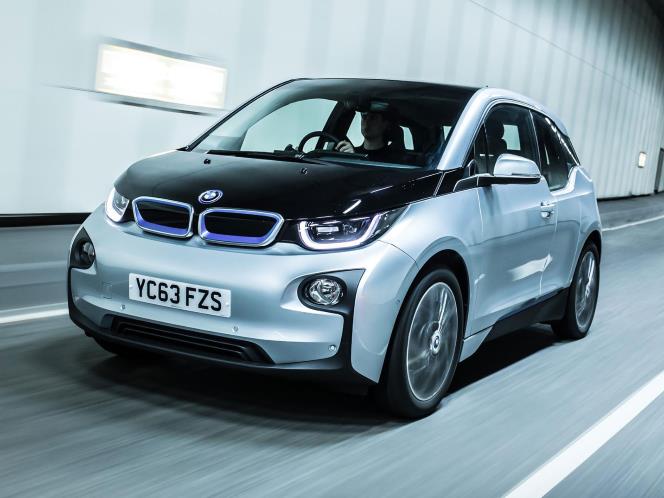